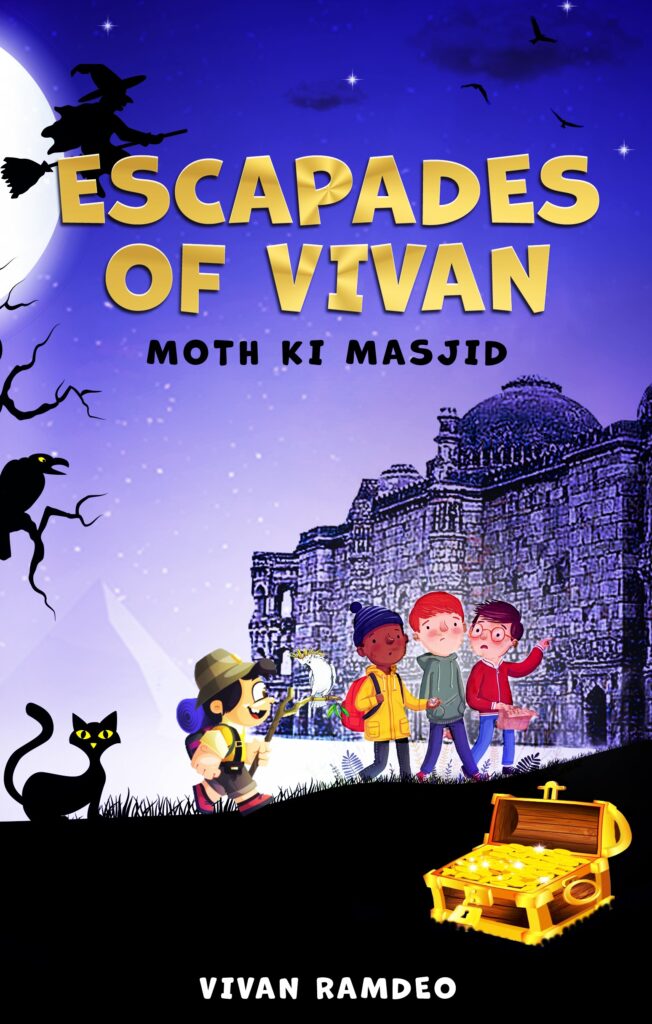 Escapades of Vivan: The Treasure of Moth Ki Masjid

This book takes you through a journey of how generation Z thinks about old heritage monuments.

This is the story of a 11 Year old boy who explores the details of the  Historical monuments & weaves his story around it. The book will spell bound you to the imagination of the History.

Escapades of Vivan is a Novel series of children’s adventure book. Probably, it is the first book series which is written by a kid for the kids and to the kids. 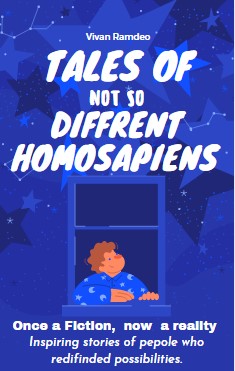 Tales of not so different homo sapiens

Yet to be published

The book is about inspiring  tales of people who are normal like everyone but have exceedingly overcome their challenges  posed by mother nature, genes, environment and societal norms. These not so different people, through their grit and determination are known today for their excellence in the field of science, governance, sports, Art, social service and literature. 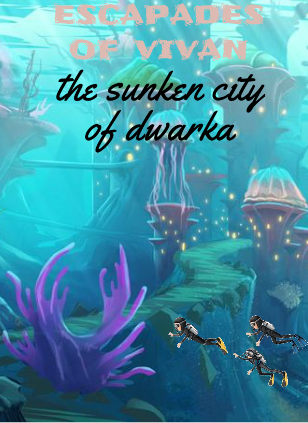 Escapades of Vivan: The lost city of Dwaraka

Yet to be published

The book is second in series in the  adventures of Vivan, Grace, Abdul, Vicky and Bahadur singh who along with their new friends Kaku and Blu explore the mysterious world of the city of Dwaraka, known to have sunk nine thousand years  ago. The mausala parva, the 16th book of the mahabharata, the Indian epic describes Gandhari’s curse to lord Krishna that his favourite city Dwaraka would submerge in the sea.The story was considered to be a myth till the 20th century excavation that led to the discovery of an empire , probably much older than the sumerian, egyptian and chinese civilisation.

The story takes us through the discovery of the sunken city by Vivan’s team with many twists and hurdles until finally they find the most priceless treasure for the entire humankind.